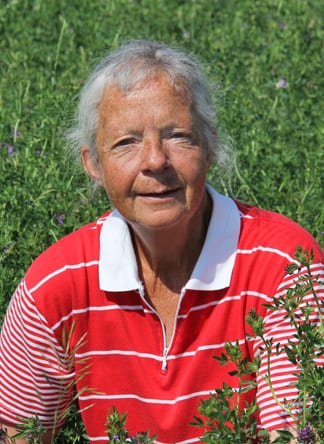 Raylene Nickel grew up on a small family farm near Kief, North Dakota. After earning a bachelor’s degree with majors in English and psychology, she moved to Manitoba and worked on a purebred cattle ranch for five years. She became a freelance agricultural journalist in 1984, writing articles for regional and national agricultural magazines in both Canada and the United States. In 1990 she moved with her husband, John Nickel, back to North Dakota to the family farm where she worked in her youth. After John’s death in 2013, she continues to care for livestock, grass and soil. 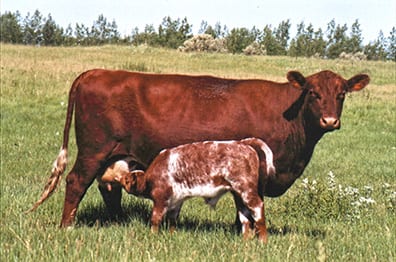